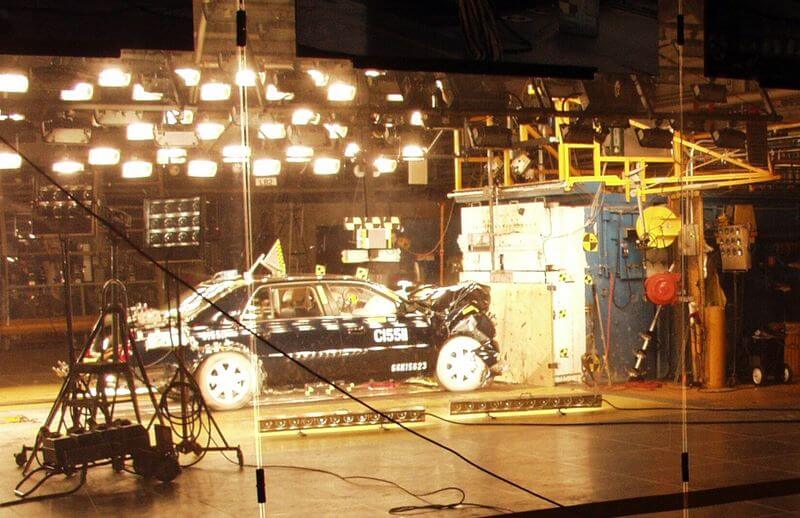 It’s a scene nobody ever wants to see: a fully loaded 80,000-pound tractor trailer hurtling straight at you and your vehicle. 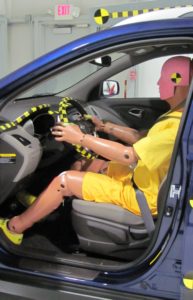 With its crash test wall, this leading U.S. Automaker recreates the scene using crash dummies. Their rigorous vehicle testing saves countless lives. Of course, the effectiveness of the test requires that the crash wall doesn’t budge. What keeps the crash wall from moving? York Precision’s Bear-Locs®.

Four Bear-Locs® were installed 30 years ago. Recently the customer purchased a fifth Bear-Loc® to serve as a “round Robin” unit to further extend product life. We asked the lead engineer to explain: Why Bear Locs®? “The need was for large holding power. We also like Bear-Locs’® failsafe reliability. The infinitely variable position makes it easy to adapt to different projects. The moveable section of the wall has 90-degree impact and can turn 30 degrees in either direction, then lock into place.” He adds that the original engineering team who specified the locks, likely chose Bear-Locs® over mechanical pinning.

“Certainly we’re happy with the long term service record of Bear-Locs®. We appreciate the way the company has adapted the product to our specific needs, such as the dust covers to protect the locks and their seals.”

Learn more about our Bear-Loc® today!