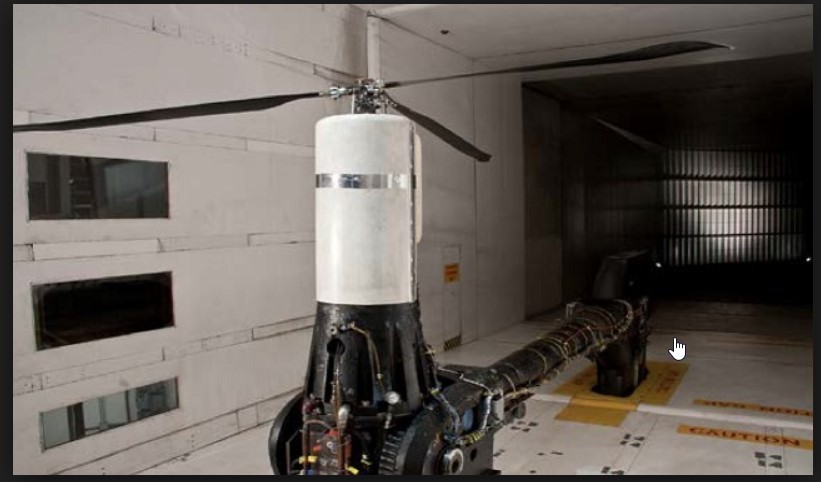 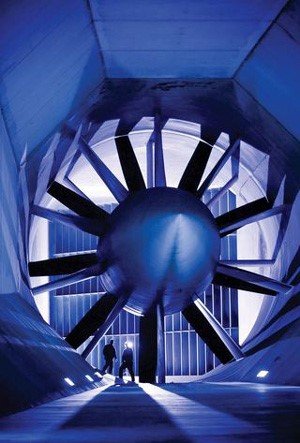 near Philadelphia. In that facility, aerodynamic vehicles—from aircraft to NASCAR racers--undergo force, pressure, flight control, vibratory, and dynamic tests. These tests are meaningless if the lock cannot stay put.

Boeing Wind Tunnel lead engineer Erik Hoet explains: “When the wind tunnel was built, check valves were used for the hydraulic locking at first. But like trying to close off a water hose by squeezing it, water eventually leaks out and things start moving. We needed the Bear-Loc’s positive locking ability—it locks when the hydraulic pressure is off—and we needed its capacity to lock in any position.”

Boeing also loved the value: from its first installation in 1968, this Bear-Loc did not require an overhaul until 2015. The refurbished Bear Loc boasts 120,000 pounds of locking power and resides below the test floor.